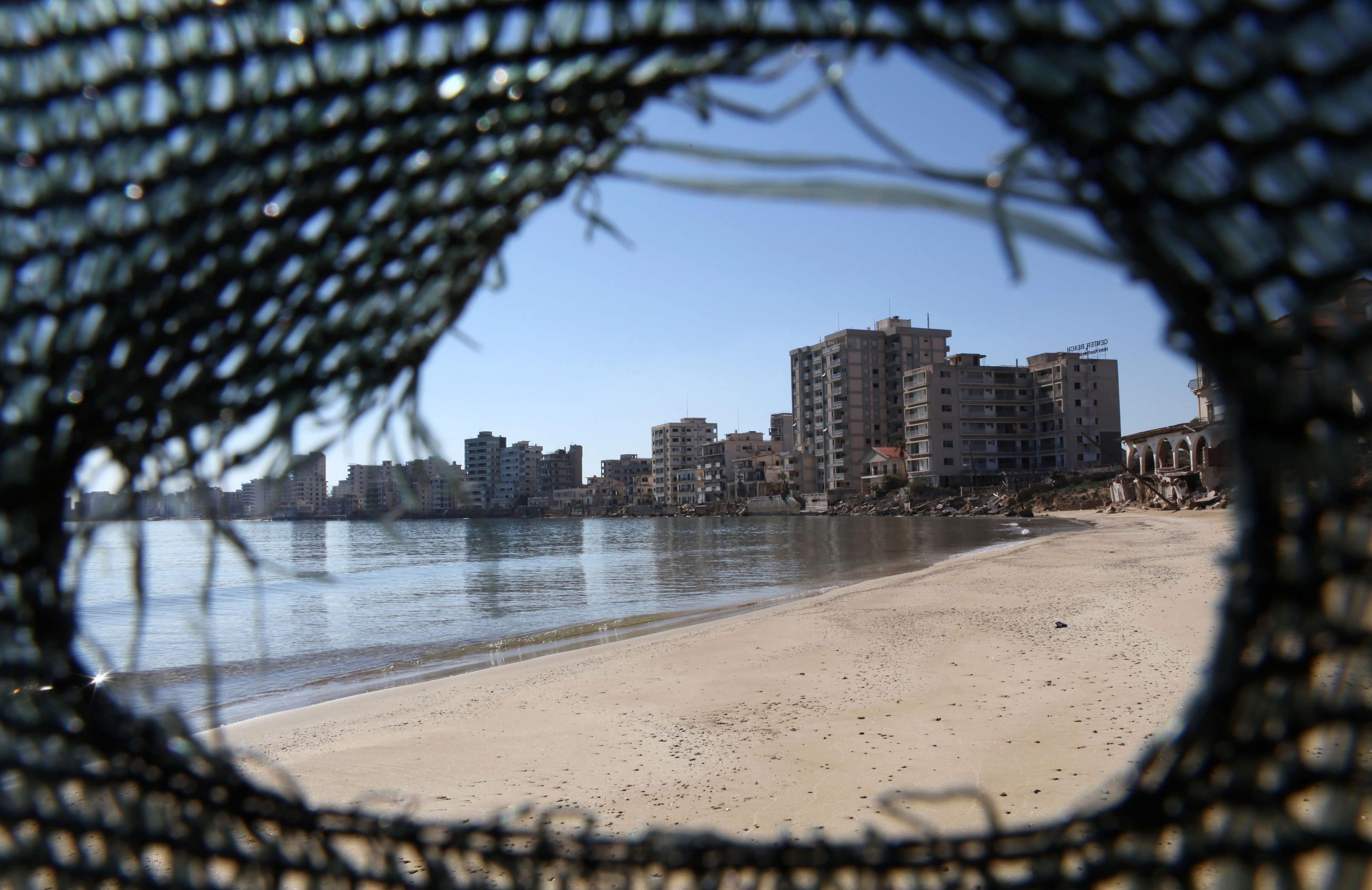 On July 21, US Secretary of State Antony Blinken launched an official assertion relating to Turkish President Recep Tayyip Erdogan’s resolution to violate two UN Safety Council Resolutions relating to the standing of Varosha, an deserted southern quarter of the Cypriot metropolis of Famagusta.

Varosha was a bustling vacationer quarter of Famagusta previous to Turkey’s 1974 invasion of the northern third of the island. The complete inhabitants of the quarter fled throughout the combating. The Turkish Military seized management and fenced the world off to the skin world. Since then, solely United Nations personnel and members of the Turkish Armed Forces have been allowed into Varosha.

“The US condemns the announcement by Turkish Cypriot chief Ersin Tatar and Turkish President Recep Tayyip Erdogan in the present day relating to the switch of components of Varosha to Turkish Cypriot management.  This transfer is clearly inconsistent with UN Safety Council Resolutions 550 and 789, which explicitly name for Varosha to be administered by the United Nations.

Since October 2020, when Turkish Cypriots, with the help of Turkey, introduced the opening of the Varosha beachfront and commenced taking actions to implement this resolution, Turkish Cypriots and Turkey have ignored calls from the worldwide neighborhood and the UN Safety Council to reverse their unilateral steps on Varosha.  The US views Turkish Cypriot actions in Varosha, with the help of Turkey, as provocative, unacceptable, and incompatible with their previous commitments to interact constructively in settlement talks.  We urge Turkish Cypriots and Turkey to reverse their resolution introduced in the present day and all steps taken since October 2020.

The US is working with like-minded companions to refer this regarding scenario to the UN Safety Council and can urge a robust response.

We underscore the significance of avoiding provocative unilateral actions that improve tensions on the island and hinder efforts to renew Cyprus settlement talks in accordance with UN Safety Council resolutions.  We stay supportive of a Cypriot-led complete settlement to reunify the island as a bizonal, bicommunal federation to learn all Cypriots and the broader area.” – Antony J. Blinken, Secretary of State

5 immersive learning tools for the classroom

5 immersive learning tools for the classroom

Member Masterclass: How to get your products noticed by the Christmas gift guides